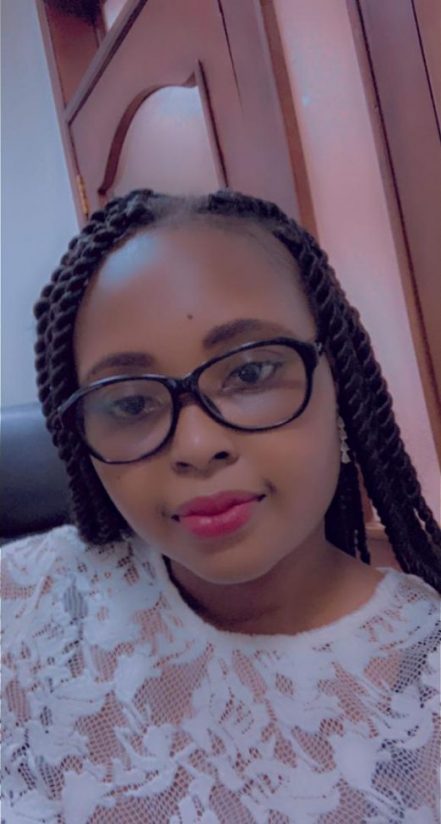 As a child, Felicia wanted to become a Lawyer due to her love for reading. That changed with time as a result of a movie she watched that portrayed Lawyers in a bad light.

Felicia is currently the team lead of the Human Resources Unit at Nationwide Medical Insurance. Her rise to her current role was not all rosy. She started as a Front Desk Officer and combined some administrative duties. Later when Management saw the need to create the human resource unit, Felicia became the obvious choice due to the hard work she brought to bear in her previous role as well as her knowledge in the area.

Employees are every organization’s greatest asset

Nationwide is a good place to learn and full of opportunities

Felicia asserts that Nationwide has impacted her career greatly in the sense that, she’s received mentorship from Executive Management and given the space to innovate while discharging her duties.

‘Nationwide is a great place to learn and develop in your career. Innovation is our hallmark so once you are aligned with that, you will progress quickly in your career. We relate like one big family here at Nationwide’, she added.

Felicia is married with two kids. She reads and watches movies during her leisure.